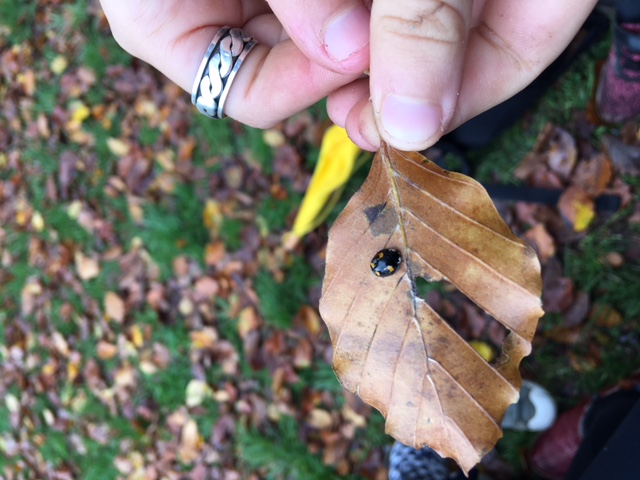 Governments from around the world will gather in Montreal in Canada this December 7-19th, to agree a new set of goals for nature over the next declared through the Convention on Biological Diversity post 2020 framework process.

The framework sets out an ambitious plan to implement broad-based action to bring about a transformation in the relationship between society and biodiversity to ensure that by 2050 the shared vision of living in harmony with nature is fulfilled.

However, just like the climate focused conferences most recently the COP27 held in Sharm el Sheikh in Egypt, goals agreed to date have been voluntary and non-binding and the evidence on progress shows that previous commitments, whilst laudable have not been fulfilled.

We are currently living through a period of history which has been described as the 6th mass extinction in which a  high percentage of biodiversity or distinct species are dying out. Unlike previous extinction events this one is driven by human activity primarily through but not limited to land use change, climate change, pollution, deforestation and industrial agriculture.

Currently the extinction rate is estimated to be between 1,000 and 10,000 times higher than natural extinction rates. Health ecosystems and rich biodiversity are essential for the maintenance of all life on earth.

The agreement of strong protections for biodiversity at the COP15 and agreements on how these can be financed and implemented are vital for humans, and the health of ecosystems alike.

We believe that alongside these international agreements it is vital that we create an enforceable deterrent, by the addition of the crime of ecocide at the international level as crime against peace to prevent atrocity scale harm to ecosystems.

All sessions at COP-15 will be streamed live at cbd.int/live and the main schedule is also available.

To find out more about the convention on biodiversity visit: https://www.cbd.int/convention/