European Mobilisation for the Recognition of Ecocide

From March 20th to 25th, we call on the European institutions to recognize ecocide in European law in order to prosecute the most serious crimes against nature that are still not recognized.

If you are from a non-EU country click HERE (page to the international action week). 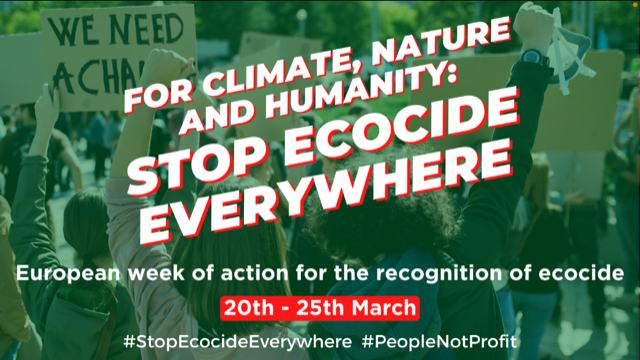 Last December, the European Commission published a proposal for the revision of the Environmental Crime Directive. This proposal is a good step towards protecting the environment through criminal law, but it still does not recognise, define and therefore condemn the most serious environmental crimes: ecocide. As the European Union is now revising it, this is a unique opportunity to demand the recognition of ecocide in European law, and to expose the corporate impunity and lack of responsibility (political, financial and moral) currently existing around mass destruction to nature.

Together, we want to show that the recognition of ecocide is an increasingly popular and necessary demand to protect the future of life on Earth. Join the mobilisation and let’s put pressure on the European Union to recognize ecocide in European law!

FRANCE – Conference in Paris, 15H in La Base (31 rue Bichat). Bring your placards and banners for a group photo on Place de la République afterwards.

SPAIN – Sit-in in Madrid, 18H, in front of the Representation of the European Commission (Plaza de la Castellana, 46). Bring your placards and banners: https://fb.me/e/n4w2c9Rt6

Iceland- in REYKJAVIK: Conference 12H – 13H30 in the museum Kjarvalsstaðir. Organised by the Þingflokkur Pírata (Pirate Party) featuring a parliamentarian, a natural scientist, an international jurist and a leader of an environmental NGO. https://fb.me/e/23a7zquF9

Italy – in ROME: Sit-in 15H, by Piazza Venezia (Church of San Marco), followed by an event hosted by Volt Europa on the 65th anniversary of the Treaty of Rome. Organised by Stop Ecocidio Italia. Bring your placards and banners!

We encourage everyone to organise actions in their areas (see mobilisation toolkit.)

We invite you to connect the theme of ecocide with international days and other key topics that are part of the wider climate justice movement (see below). These can be digital actions or physical actions, and the goal is to mobilise people in your country around the recognition of ecocide, and the protection of our precious ecosystems and communities.

FIVE WAYS TO GET INVOLVED

1. Support the mobilisation by hosting public events (online or in the streets). Visit our mobilisation toolkit: https://bit.ly/3HOE84y

On 20th March 2022, let’s join forces to ask the European Union to #StopEcocideEverywhere. For climate, nature and humanity, we must put an end to these crimes that destroy the planet. Join the mobilisation in Brussels and everywhere in Europe!

5. Join the digital campaign to raise awareness on ecocide:

Take a picture with a sign #StopEcocideEverywhere and share your story about the protection of your forest, river and community – or an ecosystem you know is under threat from ecocide… and invite people to join the mobilisation! 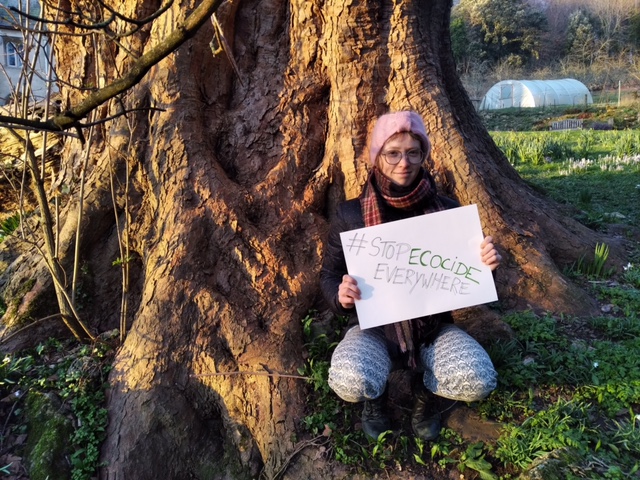 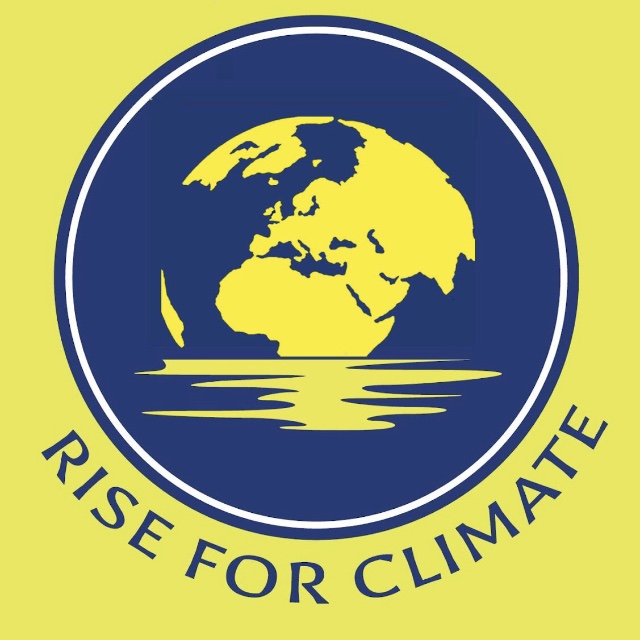 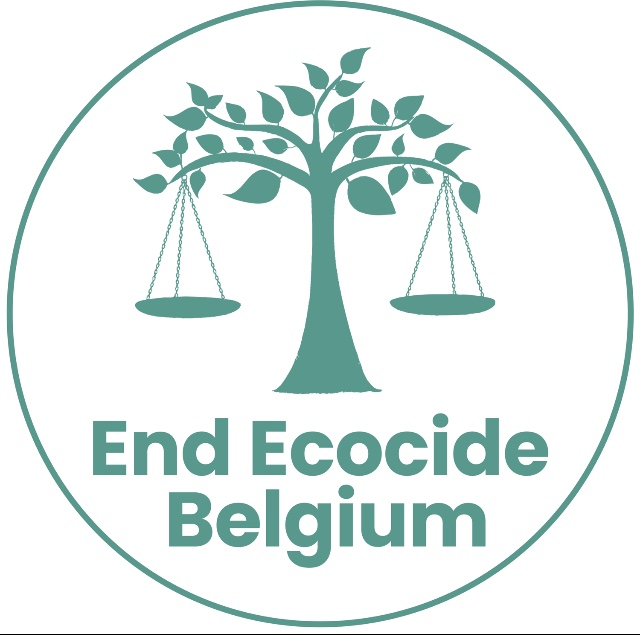