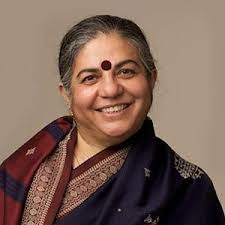 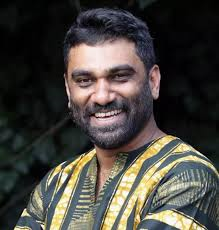 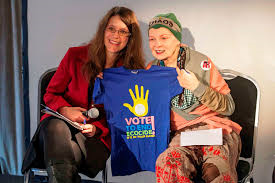 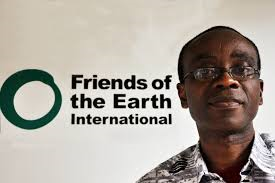 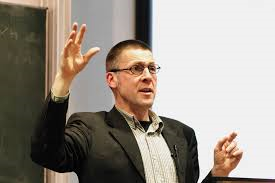 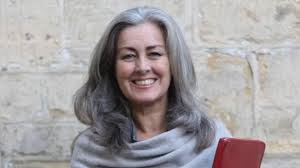 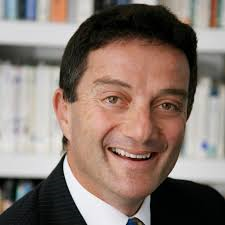 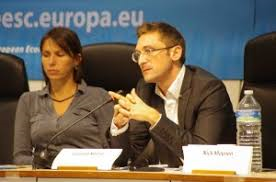 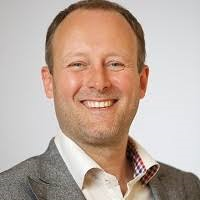 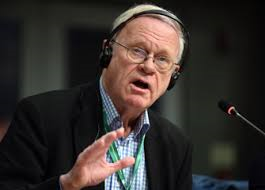 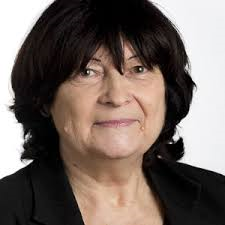 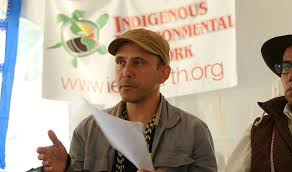 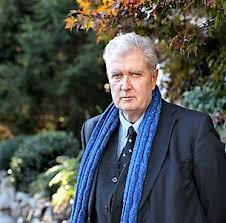 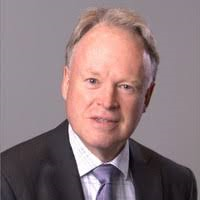 Thirty years ago, I proposed a definition of ecocide based on existing international human rights and environmental law, to help develop the concept for acceptance as an international crime. I am therefore delighted to see it taken up today by End Ecocide on Earth. I believe this legal foundation, if applied to transboundary action or neglect of sufficient magnitude or consequence and which is wasteful and unnecessary for human survival can form the basis of a new international crime. 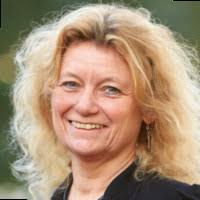 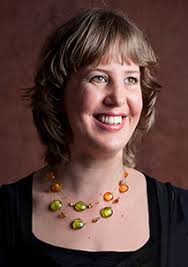 Femke is an Earth Lawyer at the Institute for Environmental Security. She received her LL.M in International Law from the Free University (Amsterdam) in 2003. After graduating she worked at the University of Amsterdam for 4 years doing research in the fields of International Law and Constitutional Law which included a research visit to the Freie Universitat Berlin in 2006. From January 2013 on-wards, Femke started volunteering with the End Ecocide in Europe campaign and Polly Higgins’ global campaign to Eradicate Ecocide. She organised an Earth Guardian workshop with Polly Higgins in Amsterdam in the summer of 2013 and joined the ‘Integrative Law Movement’ spearheaded by J. Kim Wright. In 2020 Femke joined the international campaign Stop Ecocide Netherlands as Campaign Associate.