One Thunderclap to save the Planet – End Ecocide! 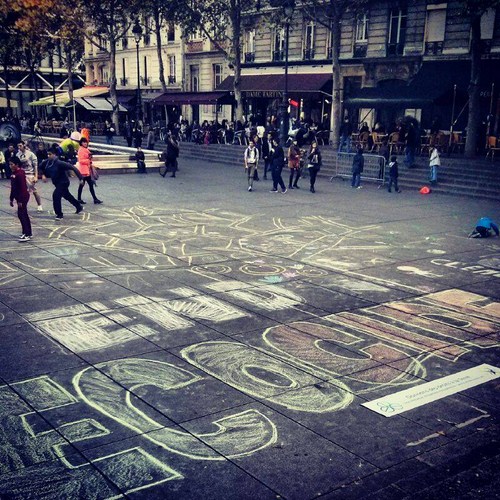 The End Ecocide in Europe Citizen Initiative is inviting you to end this year with an important message. On December 2nd please join us in a very load Thunderclap that will echo throughout Europe for many years after.

But there is ONE word for it: ECOCIDE

Our economic system has been optimized over the last decades to no longer make products and profit, but to maximize profiteering at no matter what consequences this might have. Today companies are closed because they are not profitable enough. Under such circumstances crimes against nature are just collateral damage. Our ecosystems are damaged and destroyed on a global systemic level to maximize profit. WE are destroying our own planet. THIS HAS TO STOP!

Many voices speaking as one have the power to change things and save our Planet from destruction. This is why we are asking you to support us and Thunderclap the End Ecocide message through social media. If only 250 people show their support, this December 2nd one very important message will be shared on the social media profiles of all supporters anywhere in the world at the same time. Lend us your voice for one day and Let’s put an End to Ecocide!

All you have to do is go to ThunderclapIt and support us by sharing the message via Facebook, Twitter or Tumblr, and invite your friends to do the same.

The Planet thanks you! 😉